The DACC High School Completion Ceremony will take place on Friday, May 21st at 5:00pm at the Delaware Hayes High School Football Stadium. Congratulations to all of our seniors! 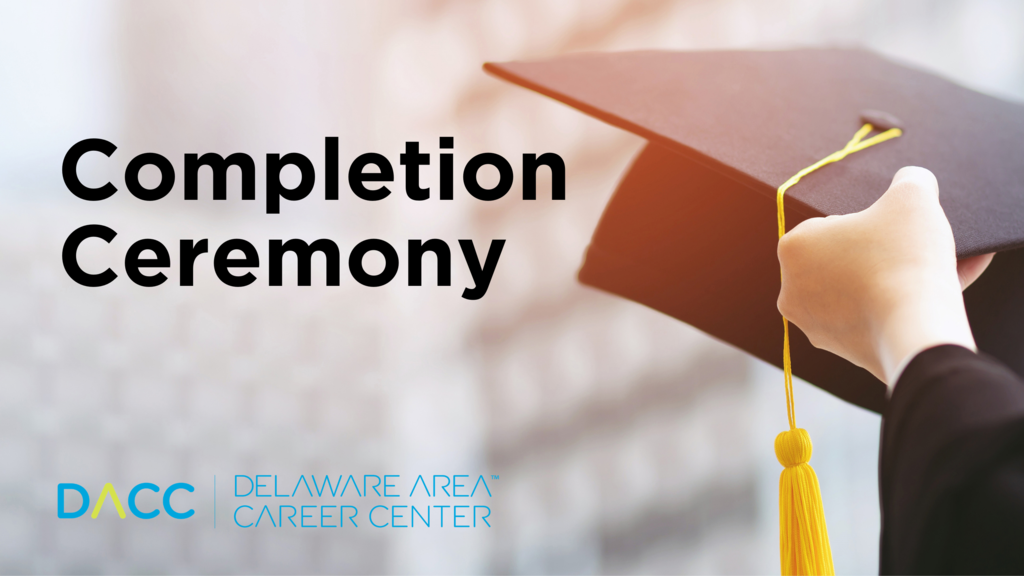 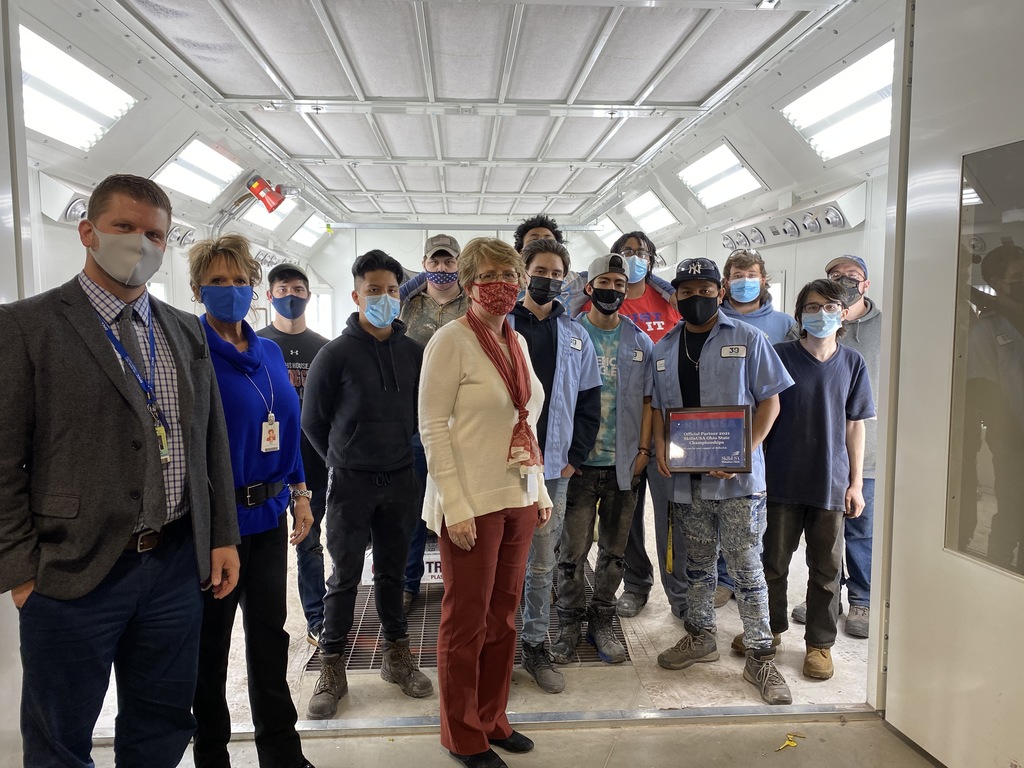 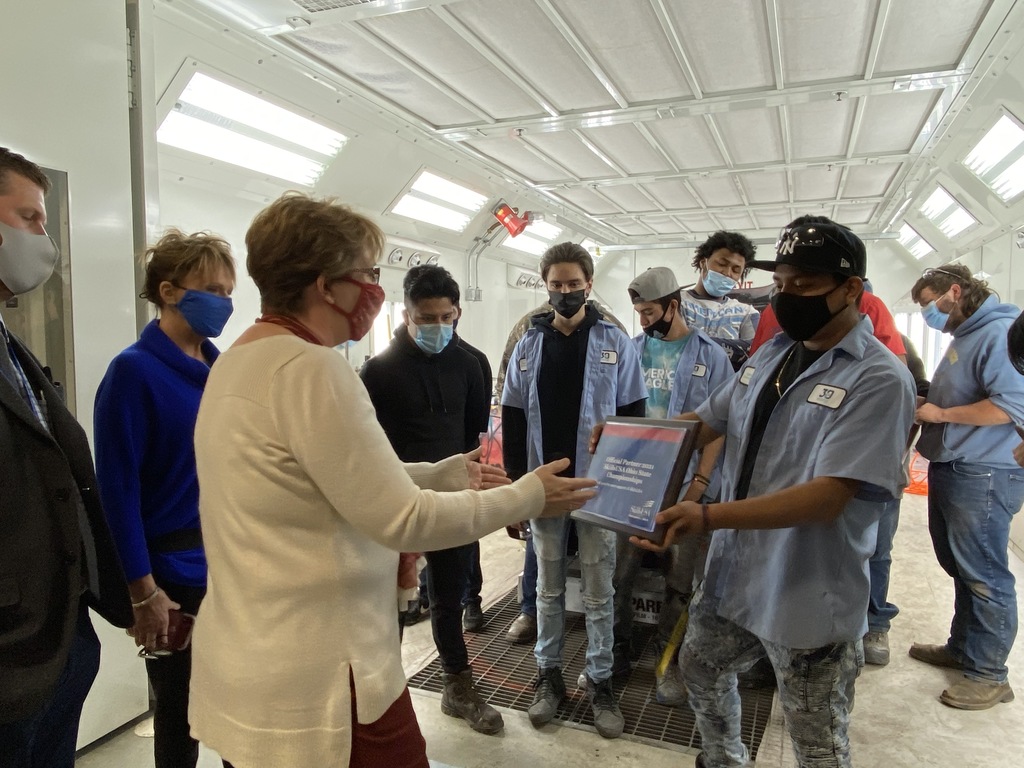 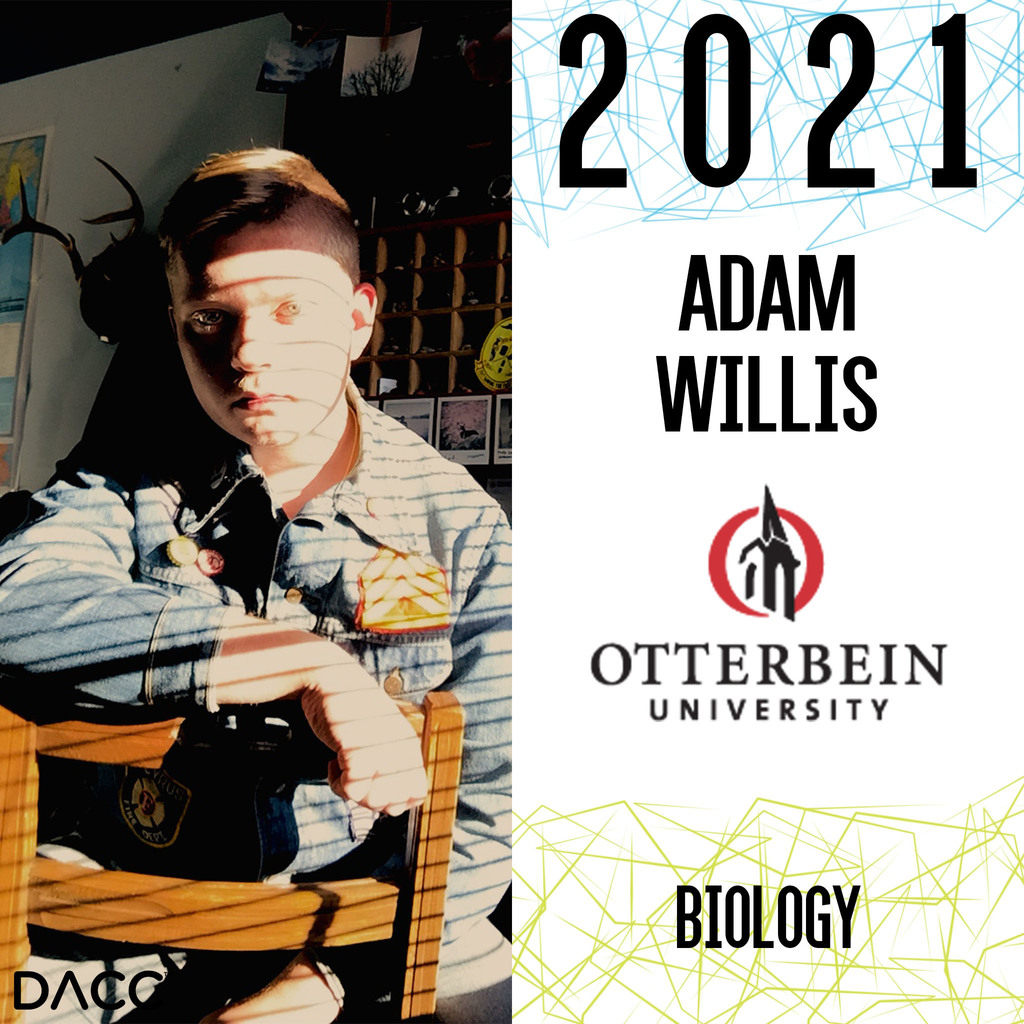 Congrats to this outstanding group of DACC Engineering students for earning their Fanuc Handling Tool Operations & Programming certification! This is the second industrial robotics certification that these students have earned this year in lab. 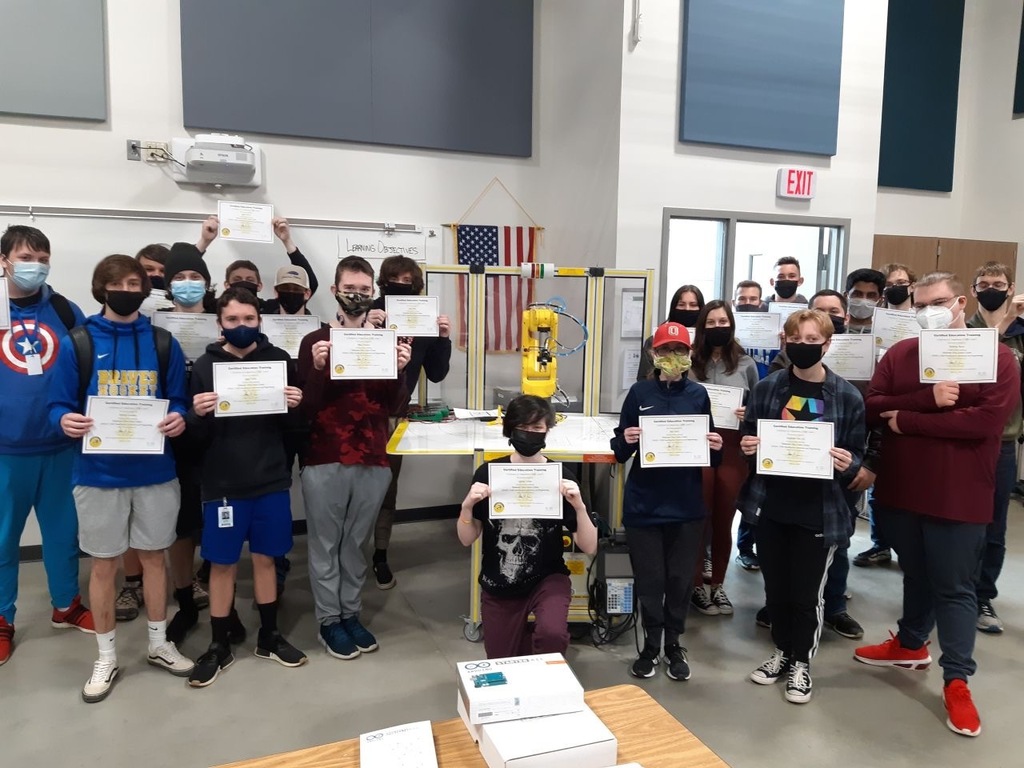 Congratulations to 2021 senior, Grace Spiers, from Westerville North High School, and DACC’s Auto Technology program! Grace will be attending the NASCAR technical institute training program. Grace’s favorite DACC memory was being to gain experience from both her instructors and classmates! Congratulations, Grace! DACC Seniors - fill out this form to create your own DACC Senior Spotlight! https://docs.google.com/forms/d/e/1FAIpQLScUiclIKhy6cUrWleh3sgkvVrKt93fShYeabhnkgKQy1Rzwhw/viewform?fbclid=IwAR0SLc30J75gP03Rox9UnLpunCY6x7ZZtQTi_30Y3CVo5kkGDWbMMaUkMAg 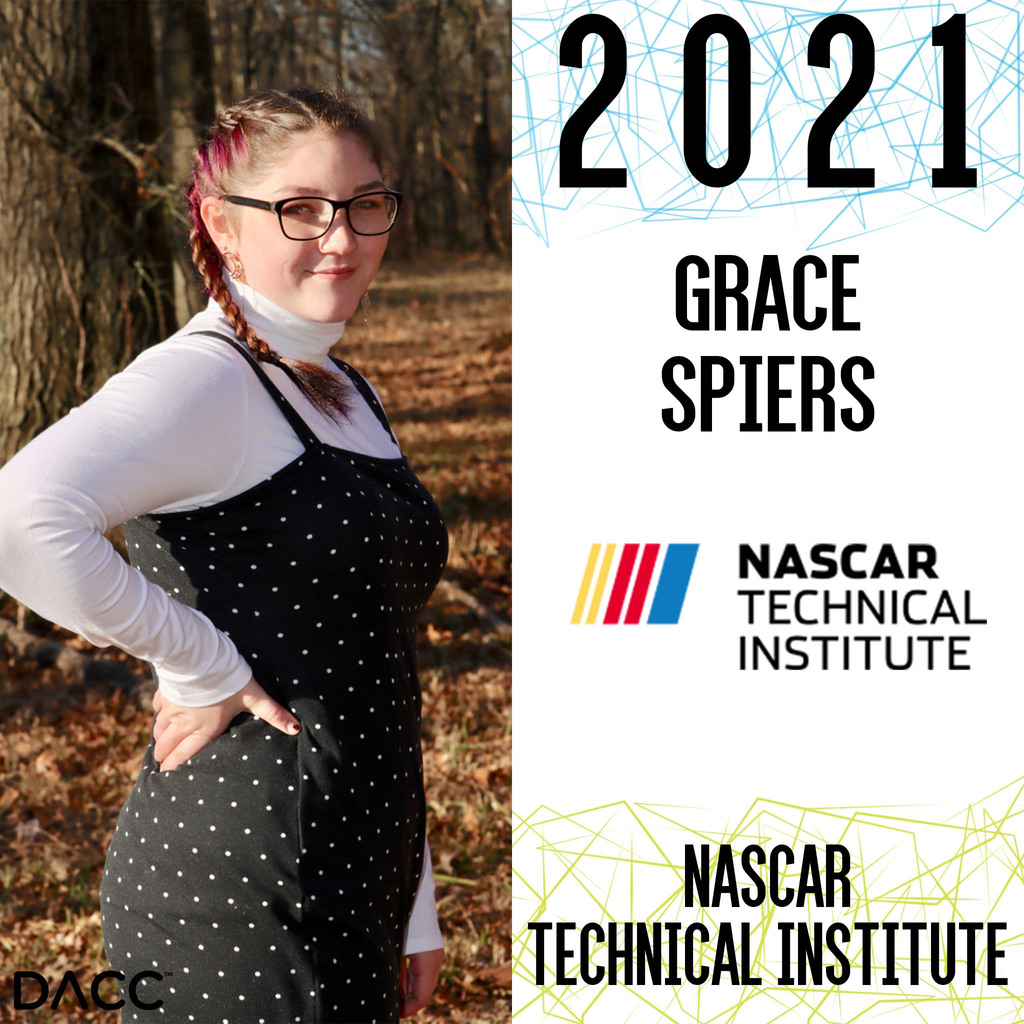 Congratulations to 2021 senior, Jesse Moore, from Westerville North High School, and DACC’s Medical Assisting program! Jesse will be taking a gap year before attending Columbus State Community College for business. Jesse’s favorite DACC memory was proposing to her boyfriend! Congratulations, Jesse! Fill out this form to create your own DACC Senior Spotlight! https://docs.google.com/forms/d/e/1FAIpQLScUiclIKhy6cUrWleh3sgkvVrKt93fShYeabhnkgKQy1Rzwhw/viewform?fbclid=IwAR0SLc30J75gP03Rox9UnLpunCY6x7ZZtQTi_30Y3CVo5kkGDWbMMaUkMAg 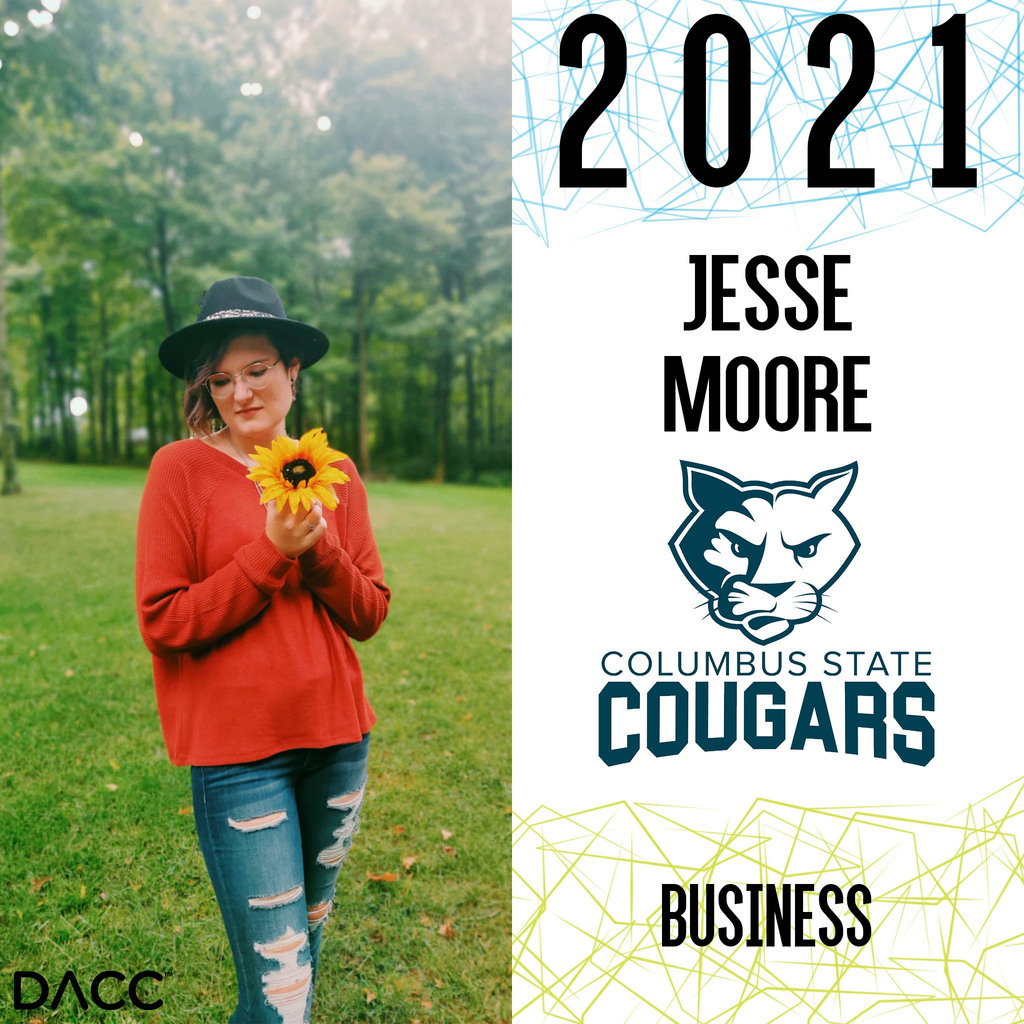 Congratulations to 2021 Senior, Maddie Richardson, from Delaware Hayes High School, and DACC’s Columbus Zoo & Aquarium School program! Maddie will be attending Nova Southeastern University after high school and study Marine Biology and Pre-Law. Maddie’s favorite DACC memory is being able to get hands-on work in her preferred career route, studying the Red Pandas was also super fun, as well as getting close with a lot of her classmates! Congratulations, Maddie! Fill out this form to create your own DACC Senior Spotlight! https://docs.google.com/forms/d/e/1FAIpQLScUiclIKhy6cUrWleh3sgkvVrKt93fShYeabhnkgKQy1Rzwhw/viewform?fbclid=IwAR0SLc30J75gP03Rox9UnLpunCY6x7ZZtQTi_30Y3CVo5kkGDWbMMaUkMAg 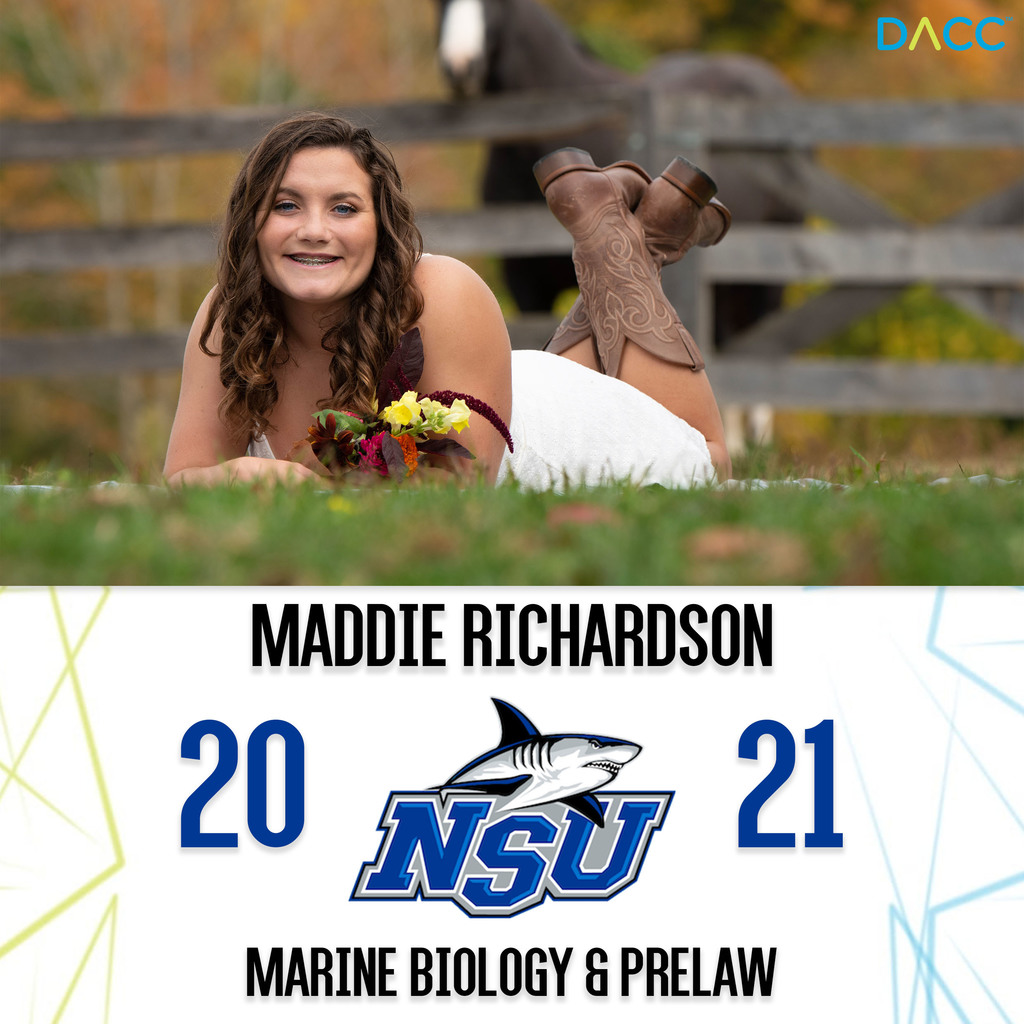 A new student was spotted in the Cosmetology lab today, throwing down a challenge to see who can give the best haircut. See the video here: https://youtu.be/jhRLn-QNCuc 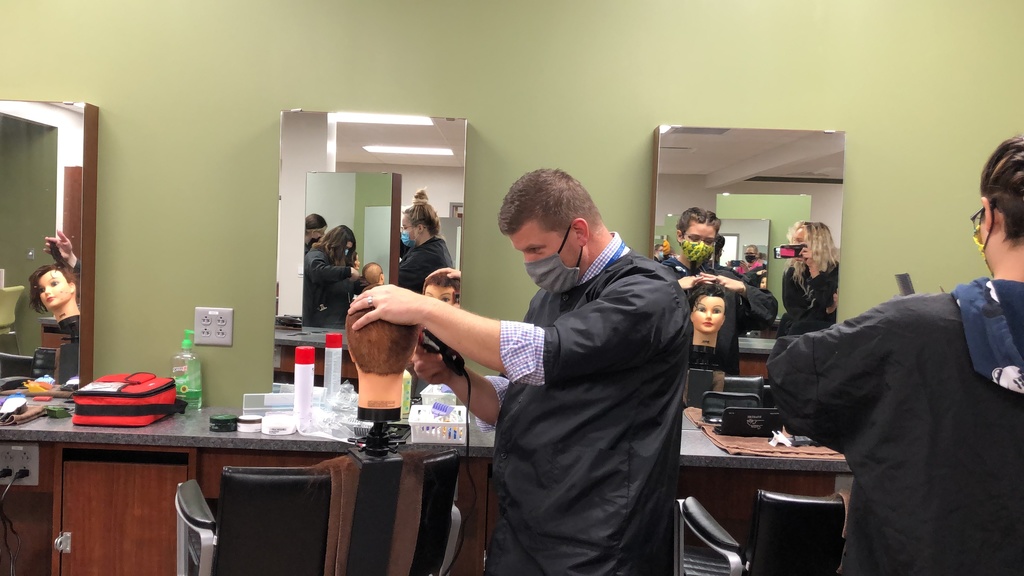 Hundreds of families & prospective students joined us for our first virtual Open House on December 10th. Learn more about DACC’s admissions at www.DelawareAreaCC.org/Explore.

DACC Maintenance Supervisor, Richard Mason, was honored by the Columbus Crew for his service in the Army National Guard. Learn more here https://fb.watch/2gVPb0vZiU/

On this National Day of Remembrance, may we never forget those who lost their lives.