Students in the App Development & Programming class were recently given awards that they earned at last year’s Business Professionals of America competition. The team of Reese Gaddie, Nick Dibold, and Owen Burdo won second place in the nation in the Software Development category. 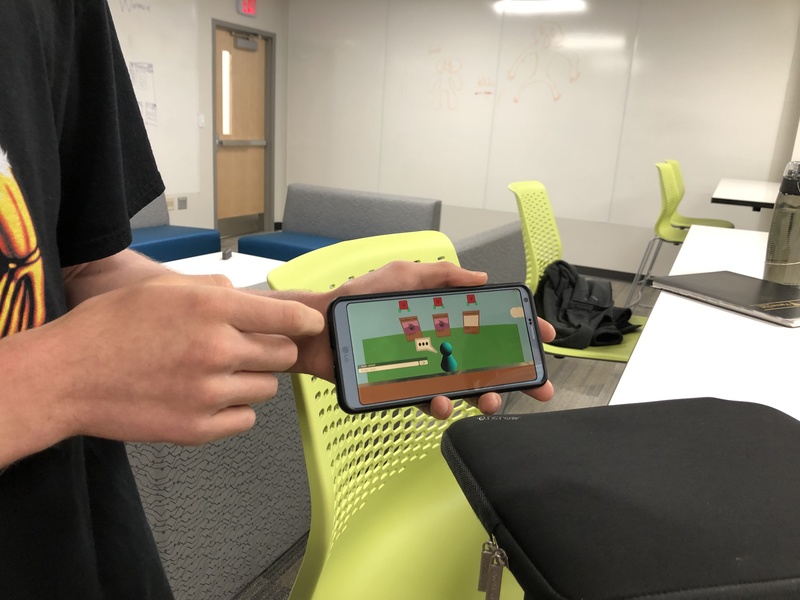 They were challenged to create a video game based on a board game. This team chose to use Oregon Trail as their inspiration and set to work building a game that is playable both on a computer and phone.

All in all, the project took roughly five months. While the team learned a great deal about software and programming, most of the lessons they are taking away with them have more to do with teamwork, time management, and leadership.