Congratulations to all of our Business Professionals of America national competitors! These students traveled to Texas to compete against the best of the best across the country in their areas of study. 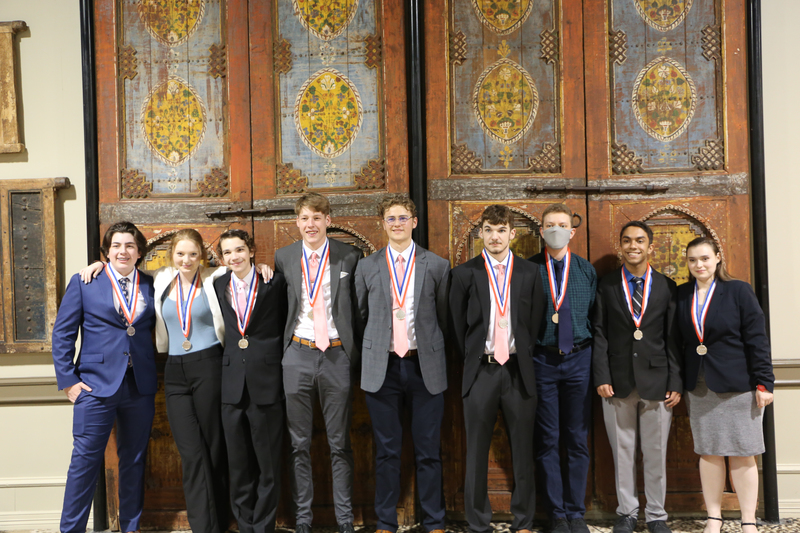 Last week, 26 DACC students competed and 23 of those students finished in the Top 10 in the nation. In addition, Digital Design junior, Christian Aufderheide, brought home a National Championship in Computer Modeling.

Congratulations to all of our students and thank you to our instructors for leading, supporting, and mentoring our students so that they can be empowered to achieve great things. 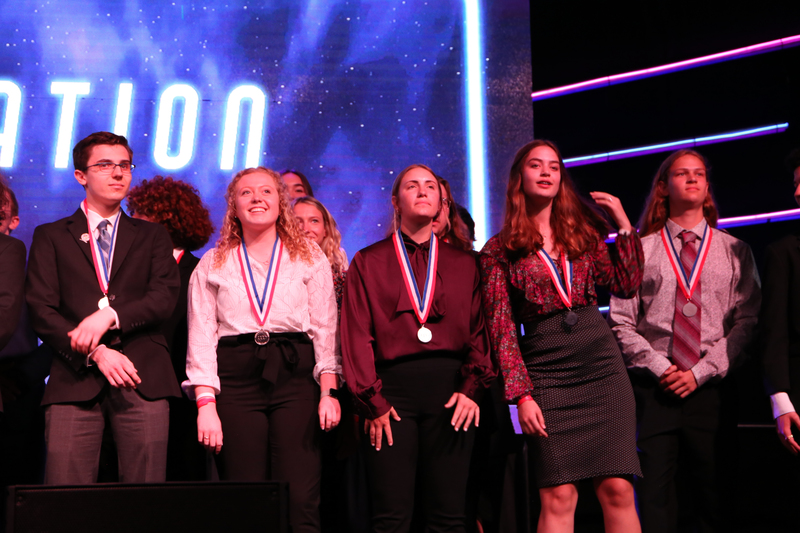 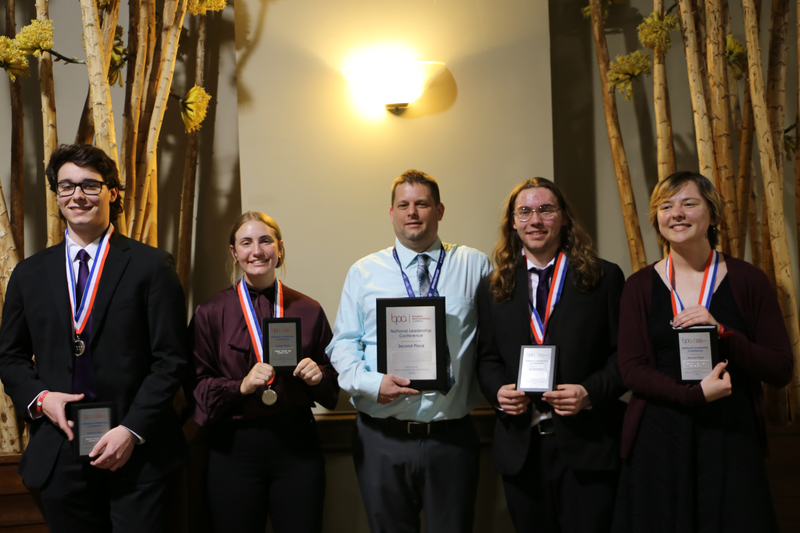