Congratulations to DACC Landscape Architecture and Construction students, Chris, Elmer, Evan, and Noah for taking first place in the statewide Landscape and Nursery FFA competition! Details about the competition are below as 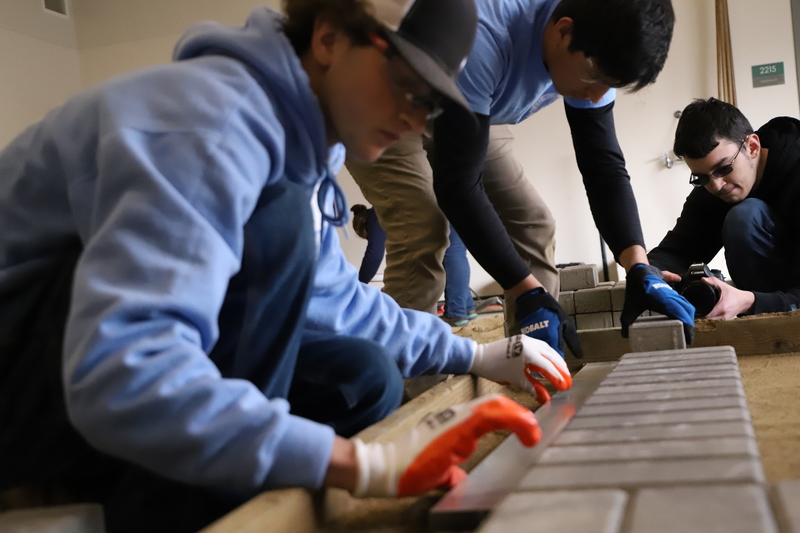 To qualify for the competition, the students needed to pass two online tests, one about general knowledge safety and one test about identification of plants and tools. The 10 teams of four students who scored highest on the test moved onto the state competition, which was held April 7 at the DACC. 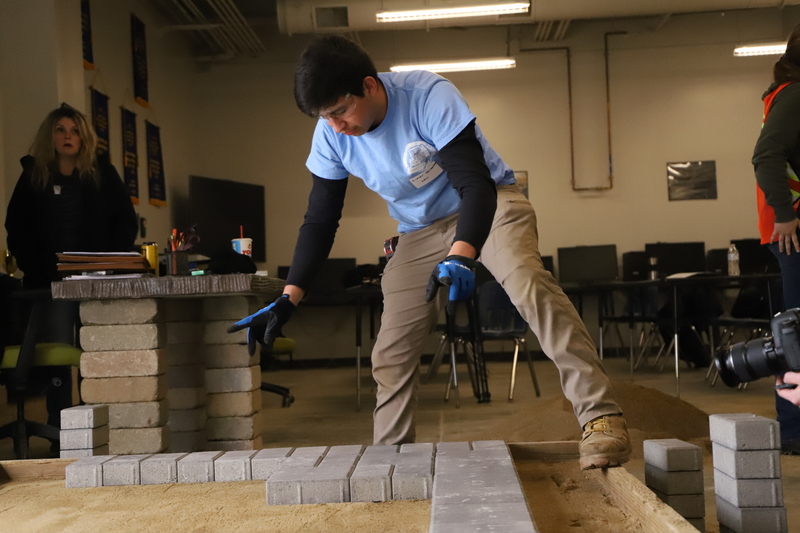 Read the full story in the Delaware Gazette.