Ann Kanning has been teaching at DACC for 9 years. Before DACC, she worked at Nationwide Financial for 10 years where she was an Internal Wholesaler for Chicago and sold fixed and variable annuities to exclusive agents, independent broker dealers, financial institutions and wholesalers. She was also a Staffing Manager for Accountemps and recruited and placed Accounting Temps out to 75 different companies throughout Franklin County for two years.

Ann is thankful for her career change. “Switching from corporate to teaching, I can’t think of anything that I don’t love about teaching. I’m obsessed with this career and working with high school students. I love helping them, teaching them, getting to know them, and watching them graduate. I always tell people how fortunate we are with this upcoming generation and how undervalued I think that they are.”

Ann has three children: a 4th-grade daughter (age 10), named Gisele; a 5th-grade son (age 11), named Anson; and a 21-year-old son, named Cameron. Cameron is graduating this year from George Washington University with a political law degree. He just applied to law school to continue his education and pursue his law degree. (He scored in the 92nd percentile on his LSAT exam!) Ann has two cats (Pinky and Milklette). “We always maintain a two cat household. My home WiFi is even called ‘Cat House,’ for which my dad thinks I should change it.”

Ann LOVES doing anything outdoors or any activities with her kids, family, and friends. This usually consists of traveling, concerts, swimming, and even just chillin’ and hanging out.

Fun tidbit about Ann: She and her identical twin sister campaigned and competed against each other for a seat on the Bremen Village Council (a small village close to the Hocking Hills) right out of high school. “Before we knew it, all three news channels (4,6 and 10) were in Bremen interviewing us. From there, the Associated Press got ahold of it (Paul Harvey) and we were being sent newspaper clippings from around the United States with our picture and article in it. Someone from Bremen, Germany even sent us an article. It became such a big deal that we even watched the live results of our election on TV right after the Oprah Winfrey show. We were both waitresses at Ponderosa in Lancaster and even had our own fan following. My twin sister won by only one vote. To this day I wonder who my dad voted for!”

Favorite quote: "Twenty years from now you will be more disappointed by the things that you didn't do than by the ones you did do. So, throw off the bowlines, sail away from safe harbor, catch the trade winds in your sails. Explore, Dream, Discover." -Mark Twain 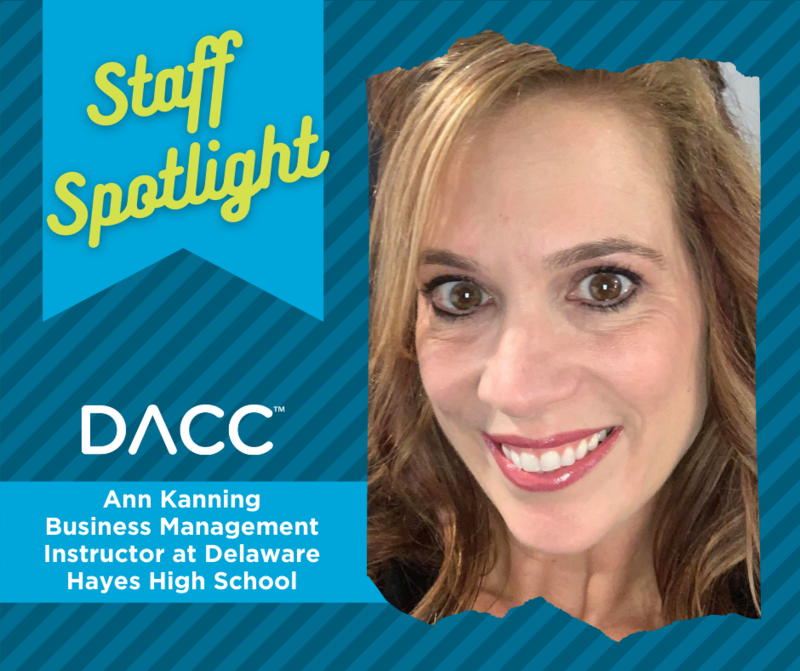